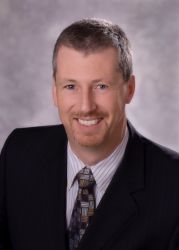 Dr. Bessette completed his medical training in rheumatology at Laval University in 1993. From 1994 to 1996, he received a formal education in clinical research at the Multipurpose Arthritis Center of the Brigham and Women’s Hospital in Boston. During the same period, he completed a Master’s degree in epidemiology at the Harvard School of Public Health.

He has been involved in over 200 randomized clinical trials in rheumatology. He is the author and co-author of more than 130 scientific manuscripts and 500 abstracts presented at scientific conferences. His major research interests include rheumatoid arthritis, spondyloarthritis, osteoarthritis, osteoporosis, and pharmacoeconomic studies.