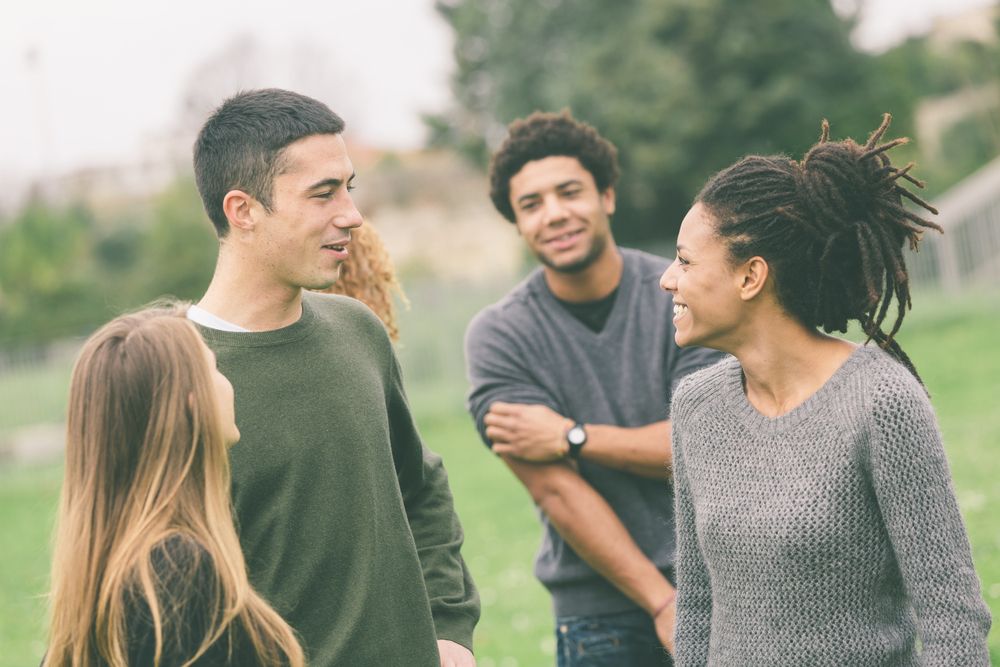 The CATCH research study follows people who have a type of arthritis called Rheumatoid Arthritis (RA), which:

Symptoms of RA can affect different people very differently. In general, symptoms include:

To be diagnosed with RA, these symptoms must last for more than 6 weeks. The symptoms of RA are often seen in other parts of the body besides the joints.

The exact cause of RA is unknown, however recent research points to many factors causing RA. These include genetic factors (i.e. these are inherited from your parents), environmental factors and others. What we know about these factors is outlined below.

Genetic Factors. Certain genes that play a role in the immune system are linked with a person’s chances of developing RA. However, many people with RA do not have these specific genes while other people have these genes but never develop RA. This suggests that while a person’s genetic makeup is an important part of the story, it is not the sole reason for why a person develops RA.

Environmental Factors. Many researchers believe that something in a person’s environment triggers RA in people who have the genetic makeup that makes them susceptible to RA. It is thought that this environmental factor could be an infectious agent like a virus or bacterium but none have been identified yet. This does not mean that RA is contagious – we know that it cannot be transmitted from person to person. Other environmental factors thought to play a role in the development of RA include smoking and exposure to excessive pollution (e.g. from traffic). Research has shown that being exposed to cigarette smoke is strongly linked with the development of RA and the severity of RA that is developed.

Other related factors. Some scientists believe that certain hormonal factors may be involved in the development of RA. It is thought that these hormonal deficiencies/changes may trigger RA in a genetically susceptible person who has been exposed to an environmental trigger.

Dietary factors. The role of diet with respect to RA needs further research.

Sex. In general, RA occurs much more frequently in women than in men.

albertarheumatology.com is the work of rheumatologists in Edmonton and Calgary, Alberta, who have been certified by the Royal College of Physicians and Surgeons of Canada. If you are looking for information on arthritis, lupus, fibromyalgia, gout, vasculitis, and more, this website will provide you with truthful and instructive local Alberta views and information.

ARC carries out patient-driven clinical research and trials related to arthritis prevention, diagnosis, prognosis and quality of life issues. With facilities in BC, Alberta and Quebec, ARC is dedicated to understanding, advancing and sharing knowledge about the causes of arthritis, and addressing issues that are impacting people with arthritis.

A Canadian organization of health professionals, researchers, and administrators who, through knowledge translation, engagement and inter-professional collaboration, aim to advance our ability to provide excellent patient care.

This is Canada’s principal charity dedicated to arthritis and provides education, advocacy, and support to people living with arthritis. Their website provides a lot of basic information on types of arthritis, medications, dealing with pain, and resources to help people and their families.

CAN was a national arthritis research network that was funded from 1998-2014. Resources that were created by the network can be found here.

This is a patient-based and volunteer-run not for profit organization that aims to educate, raise awareness, and advocate for access to treatments for people who live with arthritis. On the website of this virtual organization, you will find tools to help you prepare for your appointments with your healthcare providers, basic information about arthritis, and tools to advocate.

This is the professional association of rheumatologists in Canada. Key areas of interest and activities of the CRA include supporting best practices, through: development and dissemination of treatment guidelines, position papers and consensus statements; knowledge translation and continuing education; advocacy and health policy support; and, recognition of members’ successes and innovations.

Creakyjoints aims to provide meaningful support, updates and education, innovative advocacy and global research projects. Creakyjoints was co-founded by a person who lives with arthritis and is also an online community for other patients.

This site provides research-based information about arthritis, including: what causes arthritis and learn about prevention; medications and other treatments; protection of joint health; access to healthcare; and more.

The Ontario Rheumatology Association (ORA) is a professional association that represents rheumatologists throughout the province. Established in 2001, the ORA engages the rheumatology community through membership and education. It is an advocate for its members when collaborating with the government, private payers and stakeholders alike to access appropriate treatment options for rheumatic diseases. It has established a networking and communications forum for Ontario rheumatologists.

Led by rheumatologist Dr. Andy Thompson, this site has a lot of information about different types of arthritis and medications to treat arthritis.

This US-based professional organization represents rheumatologists and other health care professionals and provides them with initiatives in education, research, advocacy, and practice support.

The Arthritis Foundation is a US-based not for profit organization that addresses the needs and challenges of people living with arthritis. There are lots of tools and resources on this website to help people who live with arthritis.

The European Alliance of Association for Rheumatology (also called EULAR) is the organization which represents the people with arthritis/rheumatism, health professionals in rheumatology and scientific societies of rheumatology of all the European nations